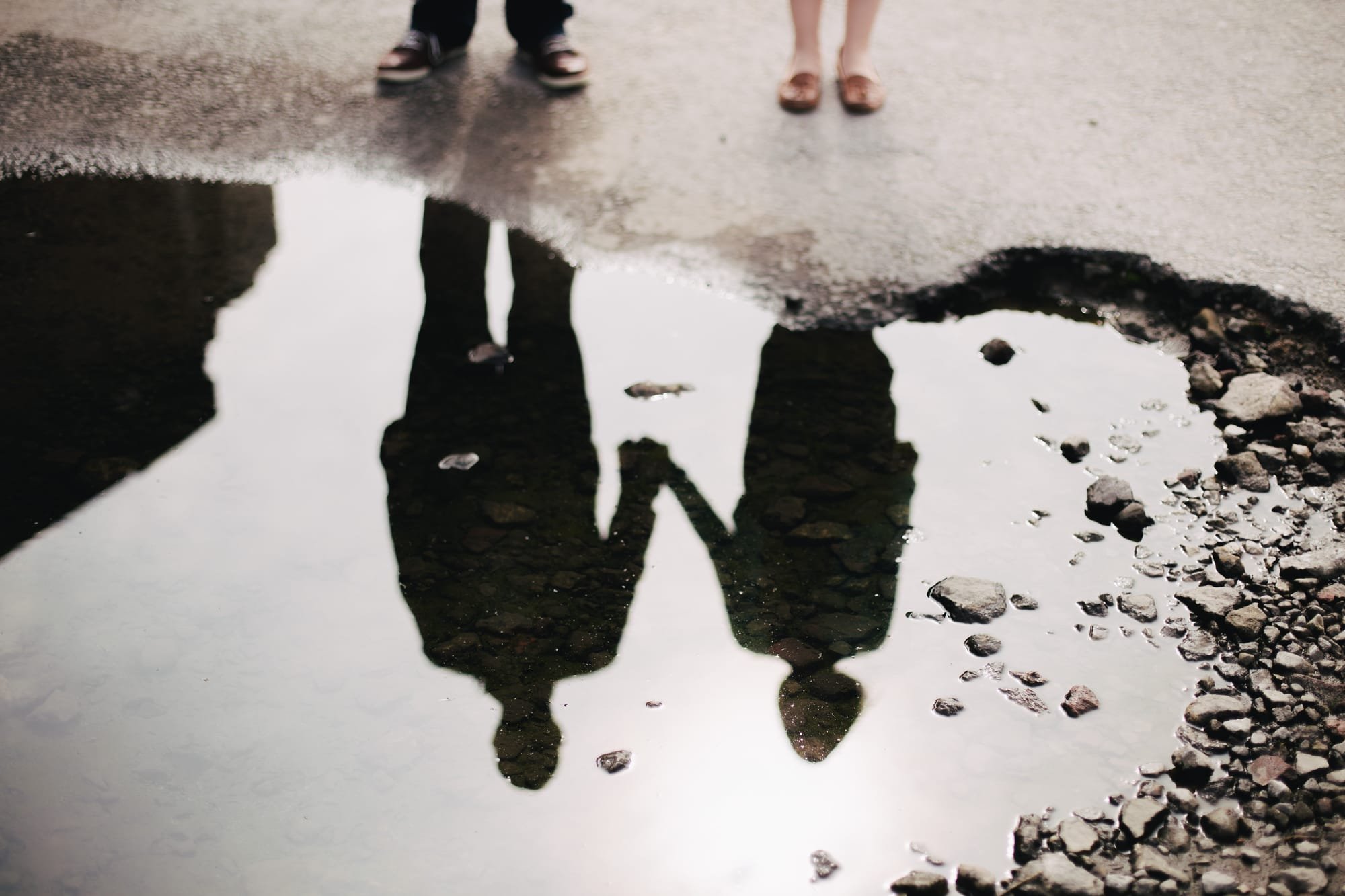 Each partner brings his/her own traits and past into a relationship. Their traits create an equilibrium which balances their union. Certain things can temper with the balance but most couples permit the deviation to a certain point. Since partners have their own personalities and desires, it is very natural that there are going to be some conflicts. One partner may want something from another and can’t express themselves in the way that the other person can understand and feel motivated to give it or change. Relationship counseling helps partners express themselves in an emotionally safe environment and be understood by one another.

An individual can also seek therapy to learn more about himself or herself as a future partner and discover any problems that may be preventing him or her from finding a compatible match. Through the relationship counseling, Dr. Levi lets her clients understand what their needs and goals are in a relationship and helps them find the true meaning in their relationships, whether with a child, parent, partner or friend.

Dr. Levi provides effective relationship counseling to families going through stressful times. Together they learn about the problem, and the couple discovers their strengths and weaknesses contributing to their issues.The couple also learns about their gender differences in therapy and how to appreciate rather than fight each others' differences. For example, women may report that their husbands do not listen or talk enough with them. She may understand that many men like to act on things or solve problems by doing something, while females generally want to talk things out. In this case, through cognitive restructuring, the couple is learning to ascribe their problem to gender differences rather than personal insensitivity or deficiency. Appreciating that difference and allowing both parts to shine in a relationship can actually create a true harmony.

Very often couples face problems in a “Transitional Period” of their lives, such as transitioning from being a couple to having children, the mother leaving home and beginning work, father losing a job, children becoming adolescents, or adult children leaving home. Sometimes the couple feels stressed when they are about to take up new roles, such as become parents. Some of them are not prepared to give up their previous lifestyle. Sometimes the couple finds problems in many little things while the real problem may actually be something else, like a transition in life, sexual intimacy, infidelity, etc. Most of the time, the couple cannot find out the source of their crisis on their own, which causes the crisis to persist while the partners are busy finding problems in small issues. That is the “elephant in the room” remains unseen. Dr. Levi helps them to uncover and deal with the cause of the relationship crisis first before resolving smaller complaints.

Dr. Levi is in favor of Caring Days initiative as a part of relationship counseling for the couples who suffer from a lack of caring and affection. The couple is prescribed to do 5 things for each other to show that they care. It ultimately helps to develop an appreciative and affectionate relationship. The partners may have strong negative feelings based on how they interpreted each other’s words and actions. Dr. Levi uses the reframing technique to help the couple view each others’ actions and words from a different perspective, often changing the meaning that partners ascribed to each others’ actions and words. The couple can re-image their stressful events. Since it helps changing their viewpoint on a situation, it also changes their feelings about each other.

A family consists of many relationships, such as a father-son relationship or mother-daughter relationship. Among many issues in such relationships, there are problems arising from a generational gap, i.e. a difference in values and attitudes between young or adult children and their parents. This and many other issues can be addressed by an ongoing successful communication, which often falters in a relationship and can be repaired in therapy. This can be addressed by Active Listening recommended by Dr. Levi and promotes understanding among the members.

Active Listening is also an effective strategy for couples suffering from relationship strains due to sexual intimacy problems. Lack of sexual intimacy often leads to a deterioration of the relationship. On many occasions, one member has a different preference than the other. Dr. Levi prescribes Sensate Focus exercises to a couple as a part of their relationship counseling to alleviate the problem.

Dr. Levi emphasizes the fact that every person has the potential for growth to lead their life as they have envisioned. With the help of the right psychologist, every individual can develop into who (s)he wants to be and match her/his reality with how (s)he wants to be perceived by others. Good relationship counseling can help individuals maintain their persona as a part of the relationship. At the same time, the relationship helps to manifest their desires systematically as a collective unit or a family. Great amount of empathy and respect goes into treatment in order to improve issues in a relationship.