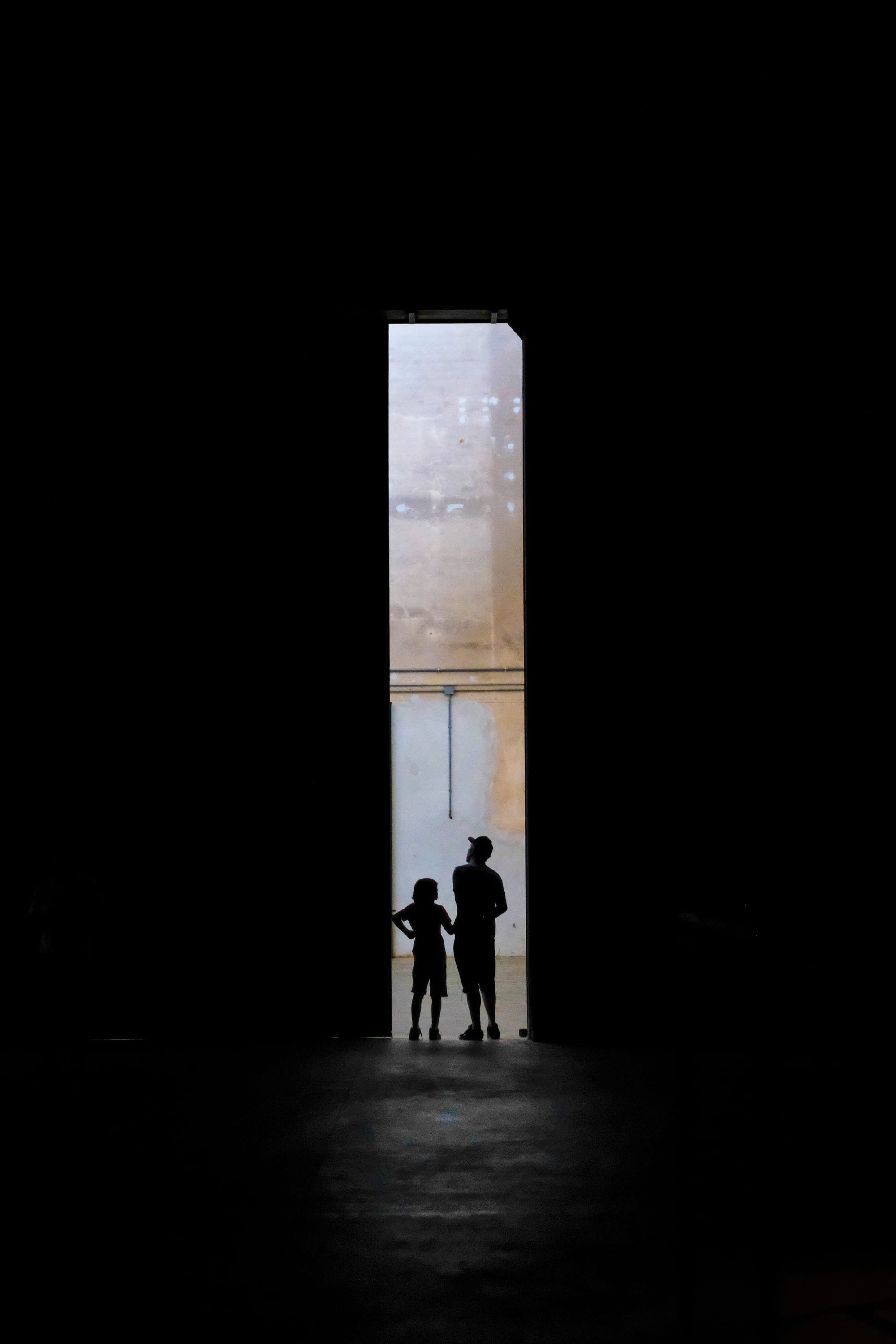 Dr. Levi perceives that each family has their own factors which balance their behavior with each other. Each family has an equilibrium, which keeps the family values intact and a certain range, up to which families tolerate deviation from standard rules. Beyond that point, any deviation causes the equilibrium to lose balance. Then we witness a conflict of interests and behavioral changes among members. “A Healthy Family can adjust to and support each other’s differences” (Minuchin in Becvar & Becvar). Since each person has a unique personality resulting from his upbringing, religion, ethnicity, each person’s psychological assessment needs to be done as part of individual or marriage therapy.

Normally, each person is bound to have desires, interests, and behavior patterns, which are different from the other. This in itself doesn’t create problems as long as both of them know how to accommodate accordingly. But if their differences come to surface under the wrong circumstances or challenging family transitions, problems become evident between family member(s). Sometimes relationship challenges result from different life experiences between two people, from environmental changes, lack of necessary skills (like communication skills or sexual skills) or due to differences in personality. According to Dr. Levi, psychological assessment of people involved and their patterns of interaction guides the course of action in marriage therapy.

The therapist has to be taken in or accepted by the family in order to do a proper psychological assessment and family therapy. She respects each family’s traditions and rules and becomes “Multi-directionally Partial,” i.e. remains objective and does not take anyone’s side. She listens to each family member with the same level of respect and curiosity. Her psychological assessment or type of treatment she does depends on the unique needs and characteristics of the family. She thinks problems are rooted in the types of roles that an individual performs, the type of relational pattern the people adopt, and the kind of family structure they built. So, she takes the route of psychological assessment carefully before going into actual treatment of the family.

The family problem has to be addressed in family therapy when a couple or a family cannot resolve their problems on their own and they need new ways to do it. As we learn, “Problems are likely to occur when the new area of life or “transition point” emerges in the family cycle and the family doesn’t have the skills, knowledge or the flexibility of roles to adjust to the new circumstances (Carter and McGoldrick). Dr. Levi looks into the family’s stage of development, each person’s life stage and assesses transitional points by performing a psychological assessment of the situation. She assesses compatibility and adjustment to the current roles they are performing in the family.  As a psychologist in family therapy, Dr. Levi may re-organize the roles to ease off the pressure of “Transitional Point” or to help the couple re-image their roles, re-framing their previous ideas about their roles.

Horizontal Development Stressors were discussed above, but in addition to those, there are Vertical Development Stressors that relate to attitudes, behavioral patterns and different expectations carried by each spouse from their own original family into the new union. During the psychological assessment stage of family or couple counseling, one of the many techniques Dr. Levi uses is Family tree. The psychologist draws a family tree with notes of traits, habits and ways of expressing feelings that each partner inherited from their families of origin. Very often the new couple tries to imitate the traits of their parents’ relations, replaying parental conflict. She may ask the couple to come up with new goals, their own vision of a family, amendments from the past, their dream relationship model and adoption of new roles that they can role play in therapy and later adopt for life.

Often family difficulties are expressed in symptoms of one family member, and the family comes into therapy to get help for the member who is “having problems” or the “identified patient” (Minuchin). The family structure, boundaries between subsystems and members, hierarchy within the system, and family transactional patterns reinforce the symptom (Minuchin). Prior to family or marriage counseling, careful psychological assessment is needed to understand factors contributing to the problem. Dr. Levi doesn’t necessarily consider the “identified patient” to be the problem, rather she thinks about the context of the family that triggered that problem.