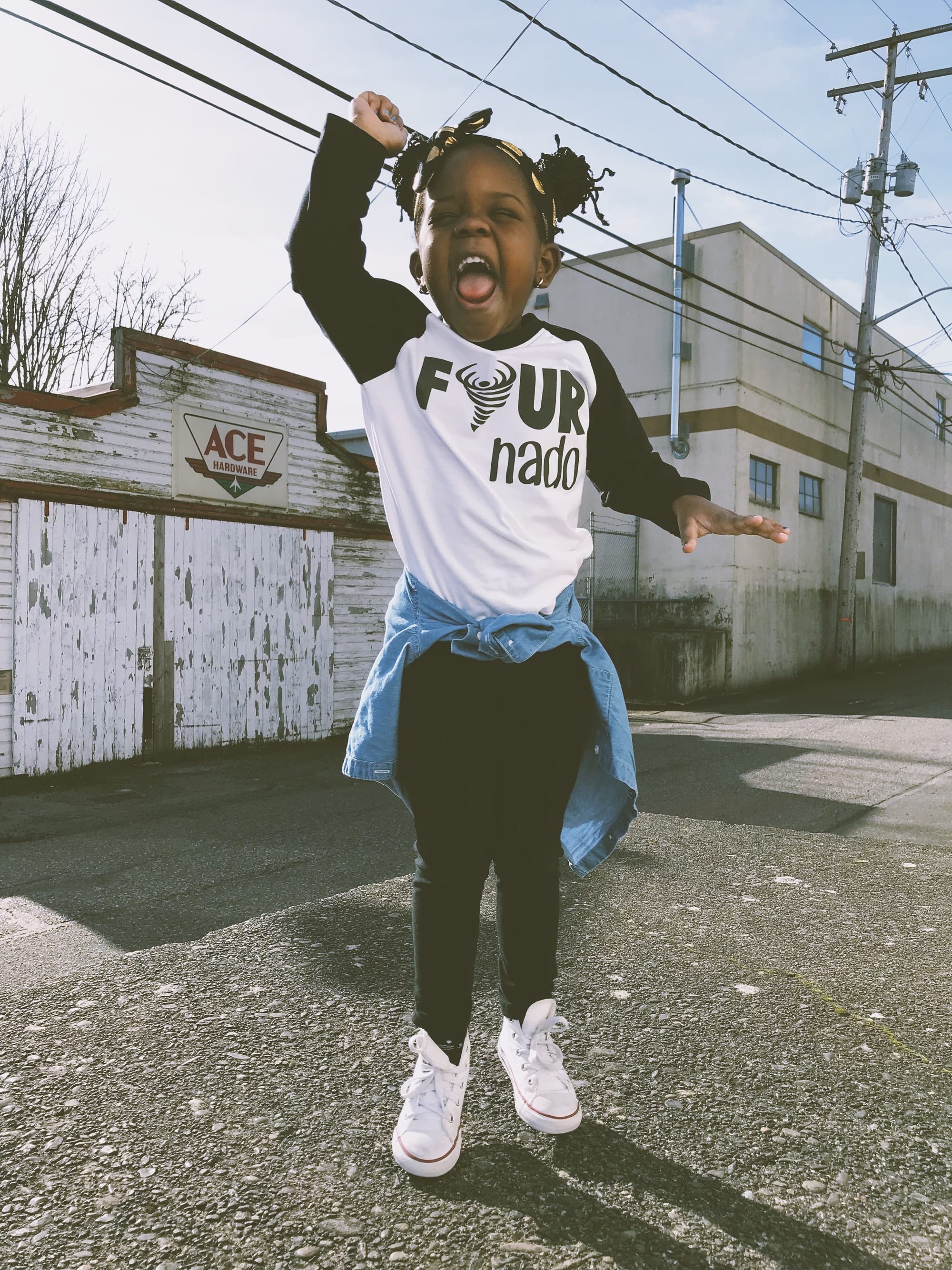 Thinking about our overall health, our families and children can be the biggest supporters and sources of happiness, or alternatively the sources of greatest stress and negative effect on health. In this article, I concentrate on increasing family health by improving parent and older child’s communication. During 20 years of psychological practice, I observed that instead of taking responsibility, teenagers and pre-teens often manage to put their parents on the defensive. For example, if you asked your teenage daughter to help clean after dinner, she refused because apparently she has a lot of homework, “You would choose studying for a test over the dishes, isn’t this how you got your degree?” If she lost the house key and you criticize, “How could you leave the key in the public restroom, this is so irresponsible!” She might answer, “Haven’t you lost anything in your life? In fact, you cannot find your keys every time you leave the house.” The goal in behavioral therapy with teenagers is for them to accept responsibility.

As a therapist, I help parents in family therapy realize that it is better for everyone if they can show respect to their children as they would show their guests. It is important to keep in mind that when a teenager talks back, she is really trying to show her frustration, fear, pain or anger. Thus, instead of punishing for back talk, a wise parent does not shoot back, “You are being obnoxious and you will not talk to me like that!” A wise parent models better communication, sometimes that means ignoring a rude request and at other times it means setting limits in a calm and kind manner, like “Yelling is not allowed in this family” and walk away, or “I already said you cannot go this time. I love you and would not engage in arguing with you,” or “I want to listen to you when you can speak politely.”

One of the best ways parents can help children accept responsibility is express their feelings rather than criticism, for example, “Replacing the house lock and the keys is a huge job that costs me a lot of money, time and effort;” or “When I think that a thief is in possession of my keys, I feel violated.” Instead of blaming and criticism, this parent’s expression of feelings promotes empathy and a sense of responsibility in a teenager. A child’s common back-talk is “leave me alone.” In those instances it may be helpful for a parent to back off and give space or ‘time out’ to a teenager. However, I also recommend parents to find creative ways to keep communication going even with the most reclusive or angry teenagers, such as writing them a note that reflects your feelings or tries to see a situation from their perspective, asking them for a reply.

In a dialogue with a teenager, do not climb the ladder of yelling louder or threatening to take more privileges away. Modeling aggression you get aggression in return. If he screams, you can lower the voice to a whisper, going in the opposite direction of aggression rather than engaging in a power struggle where no one wins. At first in psychotherapy, I try to understand what is tormenting the teenager. As a psychologist I help them learn to express their feelings in an acceptable way. They carry over those skills to family therapy, where they are able to express to their parents what they need and feel, while their parents can both be an empathic listener and a consistent authority on setting limits in a friendly manner. If you are motivated to improve your family health, whether with your child or your partner, I am here to help your family.