The Role of Judaism in Psychology 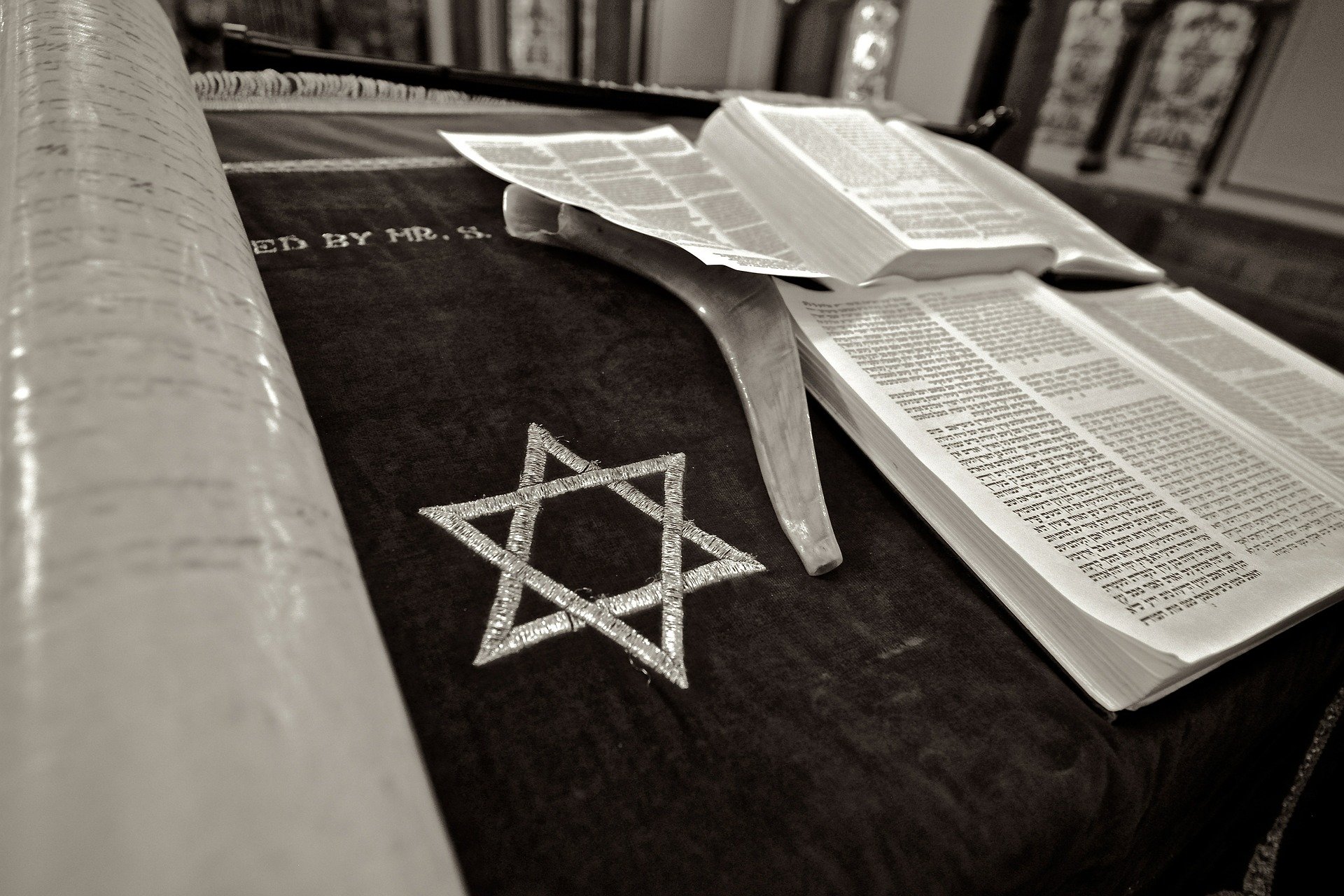 The beginnings of strong psychological movements find their roots in Jewish religion and Jewish values. The Jewish idea of self-evaluation, repentance and forgiveness is at the core of the person’s ability to turn around and make dramatic changes to his or her life. According to Judaism, at any point in one’s life a person can extend and receive forgiveness and improve relationships with people and G-d. Jewish psychologists and the impact of Judaism have had a tremendous influence on current field of psychotherapy. Historians said that Jewish personality has traits particularly helpful for a psychotherapist: expression of emotions and negative experiences, tendency to analyze and discuss issues in detail, deeply feeling another person’s pain, and helping others in need. The concept of Teshuvah, which involves repentance and new beginnings leading to self-improvement, and “Loving your neighbor” that involves helping people in need, particularly less fortunate than oneself, are important precepts of Jewish religion in psychology.

Sigmund Freud, the first Jewish psychologist, founded psychoanalysis and most of early proponents of psychoanalysis were Jews. Many major theorists of the Gestalt school were Jews, such as Max Wertheimer, Kurt Koffka, Kurt Lewin, and Kurt Goldstein. Freud’s father was Hasidic and Freud’s work was influenced by his interest in Kabbalah. Erich Fromm, a German Jewish psychologist, born to Orthodox Jewish parents, was influenced by Judaism in his studies of ethics, love and freedom in psychology. The first recipient of a Ph.D. in psychology in the United States is Joseph Jastrow (1898) who gave syndicated advice and stirred public interest in psychology. Hugo Munsterberg started American applied psychology and is known for numerous books. Boris Sidis started personality studies. Among the most prominent psychologists is Alfred Adler, the founder of Individual Psychology and popular idea of self-actualization. The idea of fulfilling one’s purpose or self-actualizing is also an important one in Jewish religion. Adler used the first Torah families to expose modern family dynamics. All of these psychologists have gotten a solid Jewish education at least during their formative years and used their religion in psychology.

On this rich background of intertwined Judaism and psychology, I am proud to be a Jewish psychologist able to speak Hebrew at a child's level necessary for a psychological assessment. My Jewish values influencing psychotherapy are self-analysis, deep discussion of issues, lifelong self-improvement and change, uniqueness of each individual and their purpose in life, connection to G-d, empathizing and helping people in need. My grandfather who carried his prayer-book through the Holocaust had a major influence on my return to Judaism and G-d. I graduated from Yeshiva University that gave me knowledge of Judaism that impacts on me today. I provide service to many in the Jewish community. It is often very important for an Orthodox Jew to see a psychologist with the same beliefs and values.

However, being a psychologist in Valley Village, I see many non-Jewish clients who benefit from morals, wisdom and values rooted in Judaism that I share with them when appropriate. In spiritual counseling, I infuse my scientific knowledge of mind and emotions with appreciation of G-d. Such famous practitioners as Rabbi Harold Kushner, Rabbi Abraham Twerski and Dr. Joyce Brothers have put Jewish wisdom into their practice of improving relationships and mental health, and they have become very popular among Jews and non-Jews alike. I certainly don’t force Jewish concepts upon my clients; I use them only when appropriate to help better understand my clients’ challenges and conflicts. Practicing in San Fernando Valley for the past 15 years, I have seen clients from different religious and cultural backgrounds who come to my Valley Village office for psychotherapy and spiritual counseling. Since Judaism has strong roots in all world’s religions, I am able to connect with anyone seeking a spiritual component to psychotherapy. I value and respect people of different backgrounds and help them connect with their heritage and beliefs that will aid the therapeutic process.